When Mamta (26), was elected to Jayadara  Gram Panchayat ( lowest tier in India’s 3 tier local governance system)  in Sirohi district of Rajasthan in 2015, the upper caste former male Sarpanch (village council head) was angry. He found it hard to digest that an Adivasi woman from the Bhil tribe was not just entering the panchayat office but occupying the chair of  the sarpanch.

What followed were a series of open threats, intimidation, harassment and abuse.

The former Sarpanch threatened her with rape, something he had done with other women and girls in the village. On a monitoring visit to the village school, she was tipped off  by an anonymous source that the water had been poisoned. She was asked to step down from her office several times. When all intimidation failed, she was held at gunpoint along with her husband in the middle of the road and was threatened with death if she did not relinquish her post as the Sarpanch

During her time in office, Mamta had very few allies due to this atmosphere of fear. She and her family were isolated from the village forcing her to  manage on her own on several occasions.

After a year of such intimidating behaviour that refused to stop, she  mustered the strength to file an First Information report (FIR) against him.

“If I had kneeled, got scared of the gun and suffered silently, what is the point of my being elected as a representative then?”, said Mamta.

After the FIR, the former Sarpanch was arrested but was let out soon.

Women entering the political realm have always faced resistance. Over the years, the  backlash has only worsened the in form of rape, assault, abduction and in many instances even death. Dalit and Adivasi women have always been at a greater risk of  violence due to their marginalisation and challenge to existing caste hierarchies as some of the studies have shown.

In 1992, India enacted the 73rd and 74th Amendments to its Constitution, reserving a third of seats for women in rural and urban local bodies to ensure greater representation for women in general and other excluded groups in particular, such as scheduled castes and scheduled tribes. In many states, 50% of the seats are now reserved for women.

In a  two part essay, we examine how Dalit and Adivasi elected women representatives are claiming their right to political participation in Gram Panchayats.

In part 1, we brought you stories of four former women Sarpanchs from Rajasthan who are using their elected public office to secure rights, entitlements, social justice, and development for excluded social groups.

In this part, we examine how women leaders from marginalised Dalit and Adivasi communities are carving their own political spaces despite the violence and backlash they face due to their gender, caste and religion. 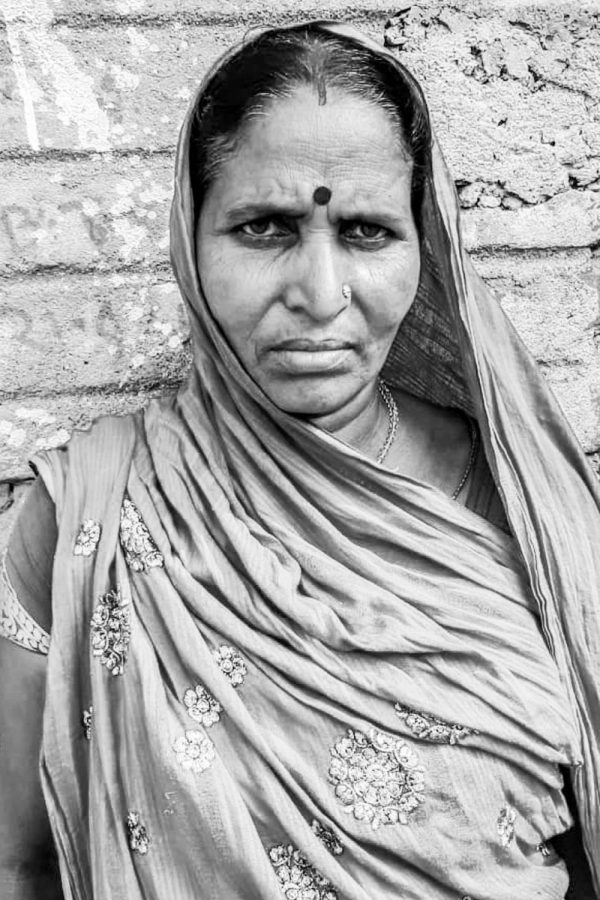 Geeta Devi,  the Dalit ward member of Churhait Panchayat in Jamui district of Bihar, faced the ire of the upper caste members in different panchayat committees.

“I was made to sit on a chair in the back of the room.  Every time I tried to say something, I would be shut down.  ‘what would you know about education and school management related affairs’, they said”, recounts Geeta.

Geeta had witnessed this discrimination that Dalit and Adivasi children were subject to in various forms by the teachers in the classrooms.  During the school mid-day meal hour, they were made to sit separately in a corner. Many of these students were also forced to clean toilets and classrooms.

Geeta was determined to challenge these discriminatory practices.

“School is meant for ensuring children have equal access to education. It is unfortunate that as teachers, they were promoting such unjust practices”, she said.

She took these issues up with all the higher school and government authorities. Her persistent questioning paid off  as teachers  changed their attitudes towards  students from marginalised communities.

“I know that there are some people who still consider me a second class citizen because of my caste, but I also know I have taken the right step in the direction of annihilating caste discrimination in the schools and society”, she told us.

Working in such hostile, feudal and casteist  environments, women leaders’ presence and claim to power, poses a challenge to the imbalance in  power relations in local governance. 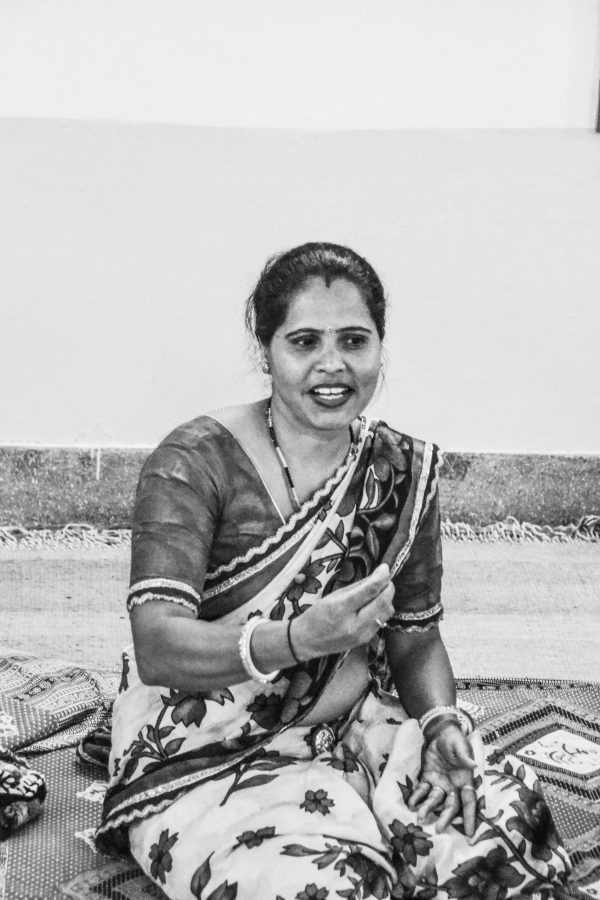 As more Dalit and Adivasi elected women representatives enter public office, it is important to bear in mind that they work with with meagre resources and support along with entrenched  gender and caste marginalistaion. They have to work harder to be able to justify their election to the office in a very male dominated political space. Despite these societal and systemic challenges, they are carving a space for themselves.

While asserting their political agency, these stories  are an example of strong women leaders redefining equitable development especially for the marginalised groups.

The stories also  reinforce the message that  elected women leaders have moved beyond the idea of symbolic representation or ‘proxies’ as they have been pejoratively referred to over the years. Their achievements are significant and the violence they face is real. With every important decision they make,  they move the needle a little towards addressing the unequal power structures, questioning the status quo and celebrating the individual and collective victories in the process.

Manju Arya (35), the former Dalit Sarpanch of Sadadi Panchayat in Rajsamand District of Rajasthan wants to contest again if she gets a chance.

“It is important to contest again and get elected. These small shifts that we are trying to make have the power to  pave the way for real generational change”, she says.

This is the concluding part of the series. You can read the first part here

This series is produced in partnership with The Hunger Project, India. THP India is a non-profit organisation committed towards bolstering elected women’s leadership in decision-making processes in local governance. It currently works in six states – Bihar, Karnataka, Madhya Pradesh, Odisha, Rajasthan, and Uttarakhand. 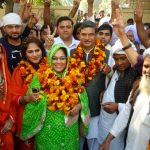 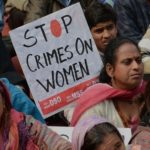 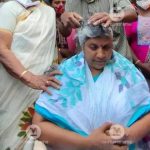 Long In The Backseat In Kerala Politics, Women Now Claim Their Space